Yesterday, the Institute appeared in front of the Oireachtas Joint Committee on Finance, Public Expenditure and Reform, and Taoiseach to discuss the European Commission’s proposals on taxing the digital economy.

Communications Director, Olivia Buckley stated that the breadth and pace of digitalisation in the world is such that the world’s largest bodies including the IMF, the OECD, the EU and the World Economic Forum are dedicated to understanding its impact and implications for policy makers.

Senior Tax Policy Manager, Anne Gunnell commented that the effectiveness of existing global tax rules is challenged by the ongoing digitalisation of the economy to the extent that value creation is becoming less dependent on the physical presence of people or property.

Policy Director, Cora O’Brien, giving a critique of the proposals, stated that this is a very complex undertaking and reforming the tax rules for a globalised economy is an important and radical move that requires a global solution.

The Institute’s comments were covered in The Irish Times and the Irish Independent. 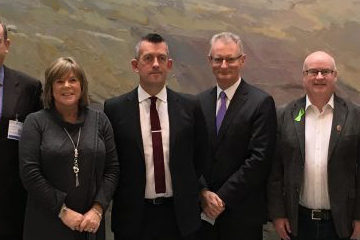 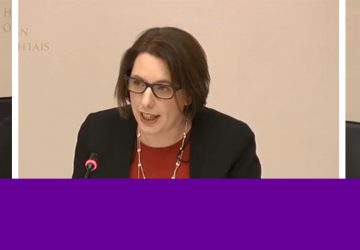 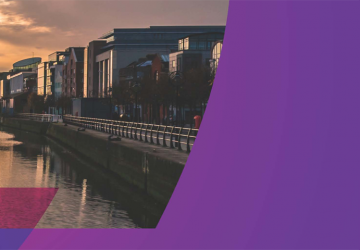 Tax Insight
Institute responds to the “Consultation on Coffey Review”